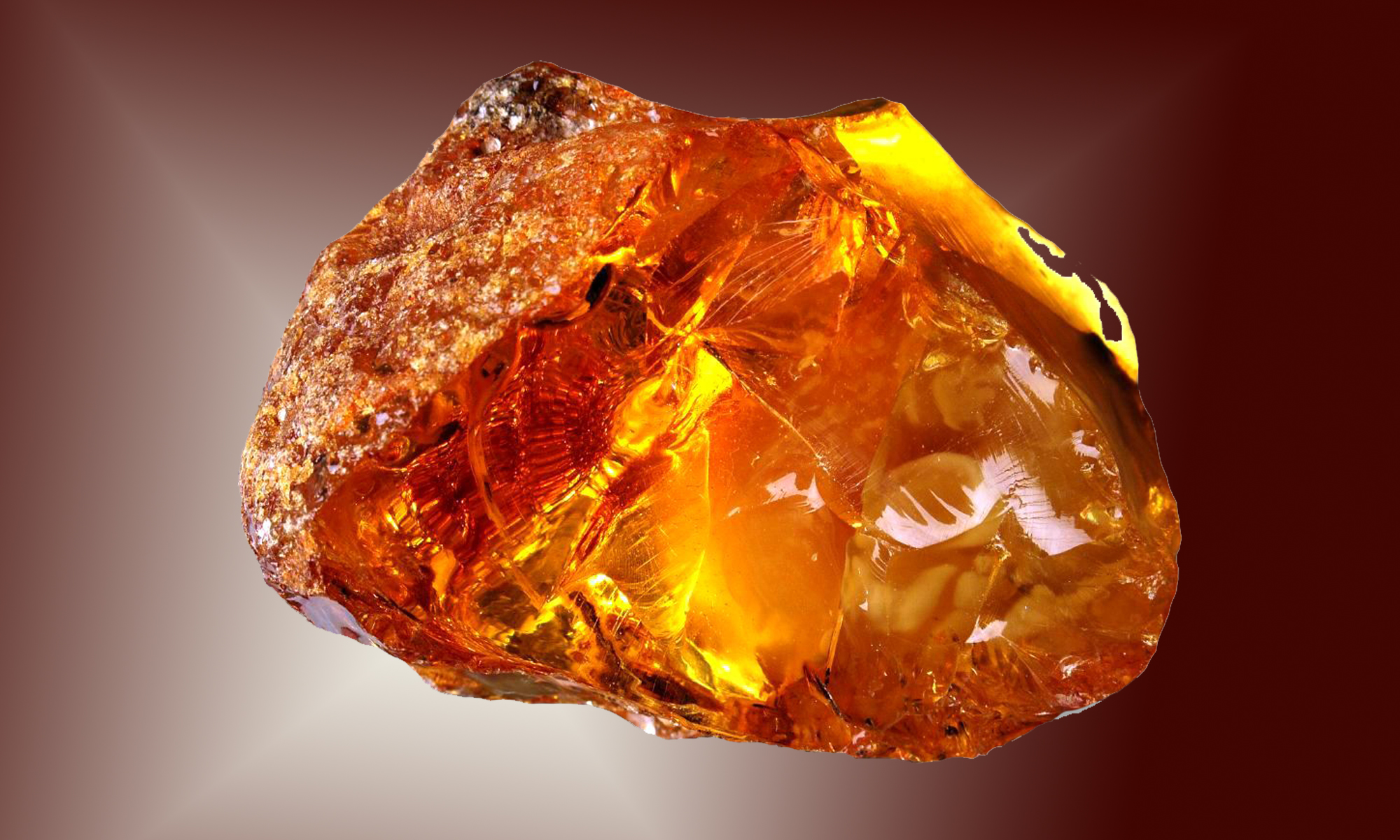 What is Baltic Amber Acid?

Amber Acid is the product derived via reprocessing of natural amber. It is absolutely harmless material, having especially useful features. It looks like white crystalline powder with the taste like Lemon Acid. 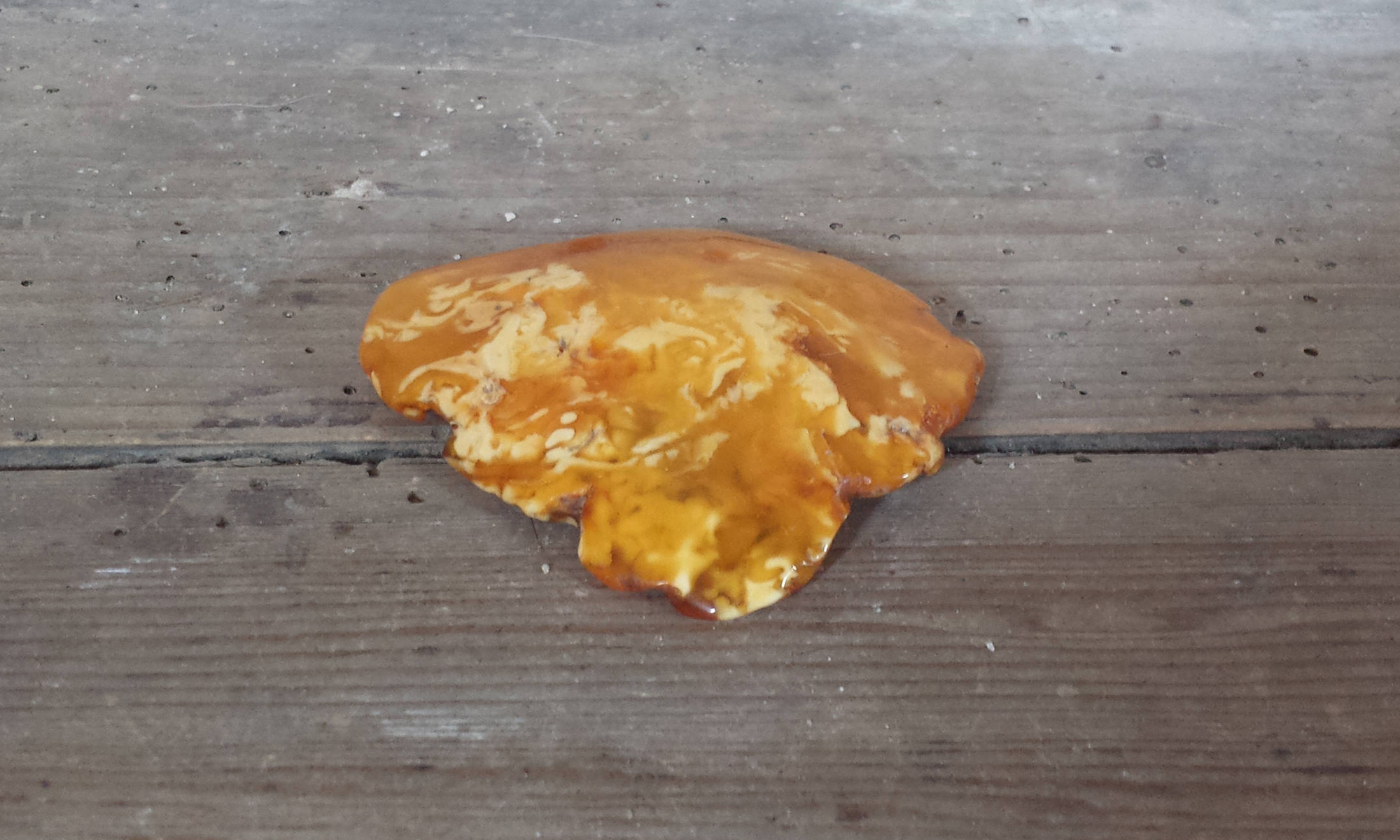 Amber is the mineral of organic origin. It is the sectional name for the tacky, hard melting unearthed resin, which has lost a big part its evaporative components. Conifers used to get into the sea after the ruin, a wood there used to transform into brown carbon and resins – into amber. Brown carbon used to decay and amber concentrated in the remainders of carbon decay, which are called “turquoise ground”. Later, amber was washed out with seawater. Small stones are found the most often. The diameter of them is up to 3 cm. Sometimes the pieces of amber, which weigh up to 4-7 kg, may be found. Amber is a semi-precious stone, but it is not durable enough. To extend its longevity, it should be conserved in the dark and wet environment. In the course of time amber loses its glare because of human’s sweat.